Today Governor Hogan held a press conference in front of the Maryland Theatre. He announced that the State of MD would be providing funding towards the expansion of Interstate 81 and an investment into Downtown Hagerstown.

The investment of $105 Million towards Interstate 81 will be used in a first phase expansion to create a total of six lanes. It will also be put towards the widening of four bridges.

The Governor also announced that $7 Million would be funded towards the Downtown Hagerstown revitalization project.

Both of these investments are set to align with Governor Hogan’s initiative to change Maryland for the Better.

Find Our Properties on Our Interactive Map 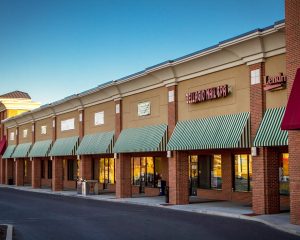